I was curious as to the locations that these entities inhabited, and made a trek to the various houses and storefronts that used to house this local Satanic group.  One of the more interesting aspects was the incredibly quaint suburban surroundings where Taylor, Paglini & company continued to place their diabolical organizations. 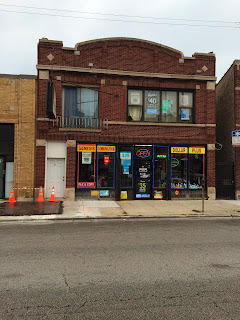 This Edgewater building was listed as the home of Terry Taylor's bookstore, House of the Occult, in 1972.  Advertisements for the bookstore featured a design that included the logo of Taylor's Thee Satanic Orthodox Church of Nethilim Rite. 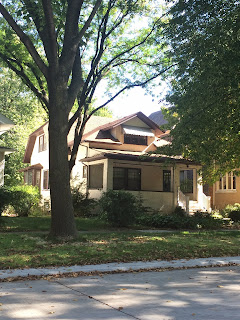 This Oak Park residence was home to Thee Satanic Church, according to various advertisements and other sources around 1974. 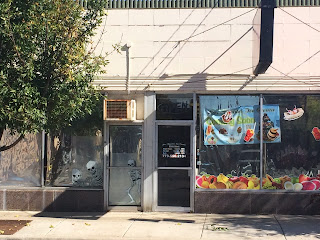 This western Chicago ice cream shop sits on the 1974 location of Taylor's House of Occult bookshop. 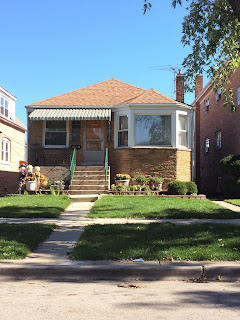 Dr. Evelyn Paglini, just a few years after her split from Taylor, on television advising regarding the "Curse of the Evil Devil Stone."


Dr. Evelyn Paglini has remained in the public eye, but I can find no trace of Taylor.  If anyone has any further information, it would be greatly appreciated!
Posted by Rik Garrett at 9:39 AM